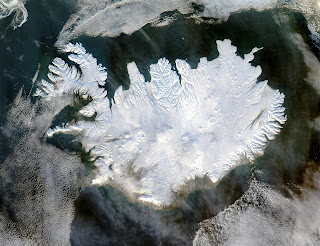 Thanks for this, keep it going, sincerely and regards, Alberto Veronese

The irony of the Apocalypse::::
People told not to follow the Second Coming, who fail to recognize the urgency of the moment and die in the Apocalypse because of it.

Pick out someone else, do this again and discard this Situation.
The people who have learned were going to learn anyways. They're not the ones who need it.
The disfavored need it, people like my family, too far gone for any hope at ascention before The End, and they should be allowed moments if not periods of clarity before the decision is made about them.

I have explained how the gods are phasing out punishment as we get closer to the Apocalypse. Disfavor levels dictate there is insufficient time to repair their problems, relegating people to the Second Coming event.
I mentioned how old timers today may experience hell, albeit a "toned down" experience. I suspect the same is true in the context of prison:::The gods maintain a contstantly decreasing number of punitive intsitutions in case there is a need. But, over time they will be eliminated and the entire system will be quite amicable. Look for this pattern elsewhere as well, for the Gods are eliminating punishment throughout in preparation for the Apocalypse, for it is no longer necessary.

As a member of Parliament you should not have been assisting Wikileaks and handling official documents of the USA. How would you like the USA to have access to your government papers or your own papers? Well there is the irony. I have no sympathy for you and your Twitter should be examined.

""As a member of Parliament you should not have been assisting Wikileaks and handling official documents of the USA. How would you like the USA to have access to your government papers or your own papers? Well there is the irony. I have no sympathy for you and your Twitter should be examined.""

Government should be transparent and represent the people and follow its own laws.

blowing the whistle on war crimes is not a crime - if my government would be responsible for such crimes - i would be happy that someone would blow the whistle and make the rest of us aware of it.