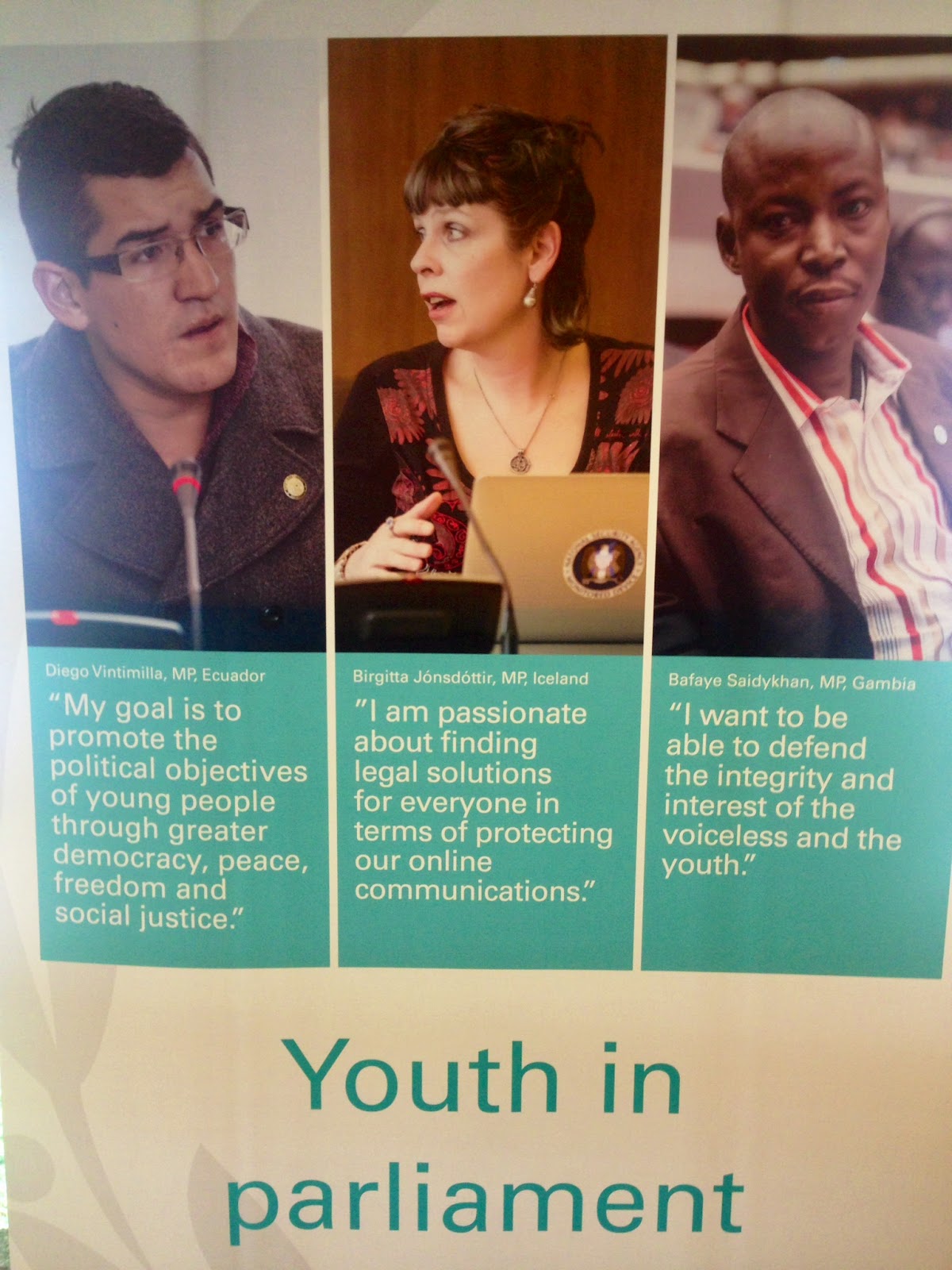 Finally I want to urge the IPU to accept as observers all the stateless states, from Somalialand, to Kurdistan, to the Tibetan government in Exile, to the Republic of West Papua and Azawad and all the rest. What is the harm in allowing us to learn from each other directly about the state of the state and the statelessness?
Posted by Birgitta Jónsdóttir at 8:16 PM

For years now we’ve helped so many organizations and companies in hacking services.
TECHNECHHACKS is a team of certified hackers that has their own specialty and they are five star rated hackers.

We give out jobs to hackers (gurus only) to those willing to work, with or without a degree, to speed up the availability of time given to jobs!!

Thus an online binary decoding exam will be set for those who needs employment under the teams establishment.


we deal with the total functioning of sites like,

Our special agents are five star rated agents that specializes in the following, and will specially be assigned to you for a special job well DONE.

Thus bewere of scammers because most persons are been scammed and they ended up getting all solutions to their cyber bullies and attacks by US.

I am Jason williams one of the leading hack agent.

PURPOSE IS TO GET YOUR JOBS DONE AT EXACTLY NEEDED TIME REQUESTED!!!

We’re always available for you when you need help.