The many faces of insanity 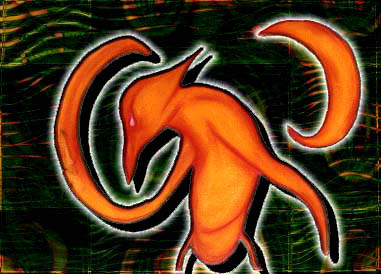 I have been to many events in the last month or so, seen 3 plays in less than a week where the central theme is tragedy and the insanity of love. One of the plays I saw was simply brilliant By The Bog of Cats by an Irish playwright; Marine Carr. In the production of that play everything conspired to perfection and I was deeply moved. Then I saw another play dealing with almost identical emotions and levels of insanity and it was one of the most boring things I have ever seen, I couldn’t wait to get out of there, but when I was watching the other play I hoped it wouldn’t end. I was ready to see it again and again. Now what makes and breaks a play, I think it must be the manuscript and then all the other important elements. Now I am supposed to write about the play I didn’t like and I am not sure if I want to do it. Maybe it is just simply better to leave it in silence
Just after I came home from the theatre I watched the film the Butterfly Effect with Neptunus, when it started I thought, oh no another thing about insanity and its many ugly faces. But the film turned out to be good, I mean it had a bit of mystery in it and was almost mythological at times, specially when it was over and it all started to make sense. I very rarely watch TV or use my DVD player; most of the films I have watched in the last months are political. What a geek I am. Anyway the best part about last night was the simple fact that because Neptunus and me watch so rarely films or TV it was a special moment. We discussed the film after it and the fact how often the TV is turned off compared to most homes we know. We always have our heads stuck in the computers. At least we are doing something, not only receiving, not like vegetables having to be spoon-fed with information.
Posted by Birgitta Jónsdóttir at 1:27 PM